Home » Hot Question: Must I deregister myself as a taxpayer with SARS if I have emigrated?

Hot Question: Must I deregister myself as a taxpayer with SARS if I have emigrated?

By CK AdminNovember 21, 2022FinGlobal
No Comments

Home » Hot Question: Must I deregister myself as a taxpayer with SARS if I have emigrated?

Hot Question: Must I deregister myself as a taxpayer with SARS if I have emigrated? 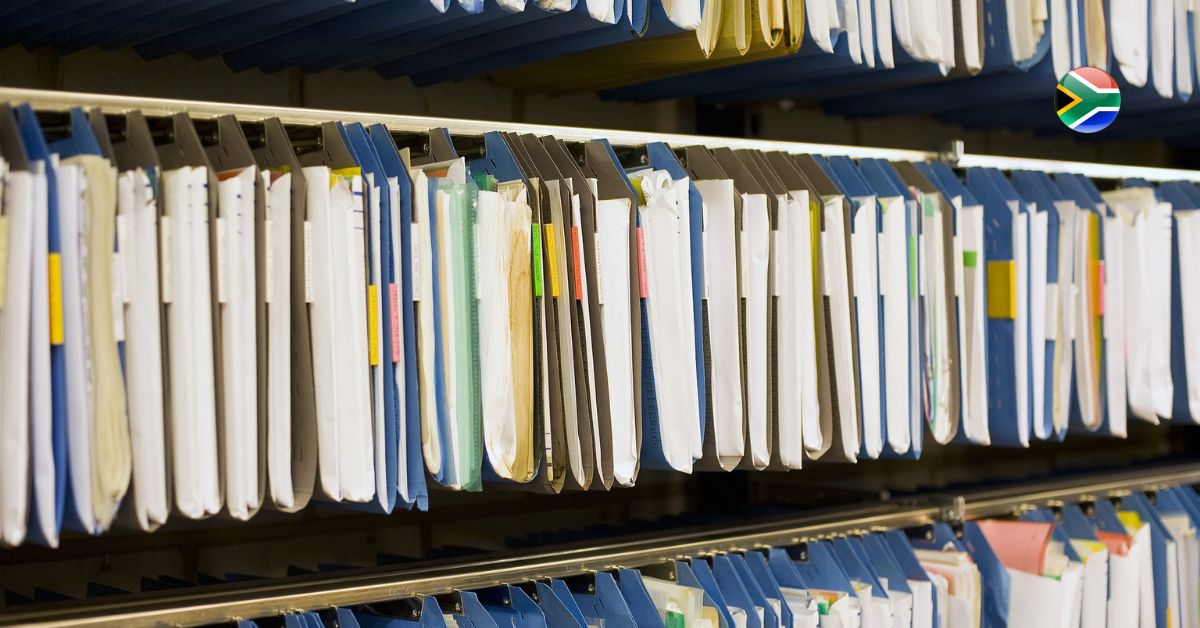 If there’s one thing that South Africans often overlook in their emigration planning, it’s the tax implications of their big move. South Africa has a residence-based tax system, which means that regardless of where your income is earned, it can still be taxed by the South African Revenue Service (SARS)  if you still qualify as a tax resident. As such, it’s important to know what to expect when you move overseas and how to become a non-resident for tax purposes in South Africa in order to avoid accidentally falling foul of the tax authority.

How to become a non tax resident of South Africa

Until informed otherwise, SARS has the right to assume you are a tax resident and tax you on your foreign-earned income. So how do you become a non tax resident of South Africa? Whether or not an individual is considered a tax resident depends on the way they have handled their tax residency in the past.

If the individual has been ordinarily tax resident in South Africa, it is a (subjective) factual inquiry on whether or not they intended to cease their residency in South Africa. It must appear that this individual intends to no longer make South Africa their real home, and this appearance must be evidenced by various objective factors. Some of these factors include:

If an individual no longer qualifies to be an ordinarily tax resident, it will be from the day on which this person ceased their residence.

If the individual has been tax resident by virtue of the physical presence test, they will cease their residency when they have remained physically outside of South Africa’s borders for an unbroken period of no less than 330 full days. Once this time has passed, the individual will be deemed to have ceased residence on the day they departed South Africa.

How to deregister as a taxpayer in South Africa

Before you deregister as a taxpayer with SARS, it is important to ascertain whether you qualify to deregister. To qualify for deregistration of your personal income tax number with SARS now that you are a South African abroad, you must meet the following requirements:

When you cease to be a tax resident, SARS must be informed. Why? Because this change in tax residence status will determine how you will be taxed and how your returns will be assessed in the future. Furthermore, the year in which you have ceased to be a tax resident may also result in a possible deemed capital gains tax disposal depending on the type and location of assets you held at the time.

How do I declare to SARS that I have ceased to be a tax resident in South Africa?

Earlier this year another channel was added to eFiling to make it simpler for individuals to make a declaration to SARS that they’d ceased to be a tax resident of South Africa.

You can now declare your change in tax residency status in one of two ways:

Confused? Don’t be. Simply hand over your tax requirements to FinGlobal and we’ll take care of everything for you, ensuring that you’re square with SARS. We can handle tax clearance, tax emigration, retirement annuity encashment and more!

Leave us your contact details in the form below and we’ll be in touch to see how we can make your financial transition as smooth and hassle-free as possible.